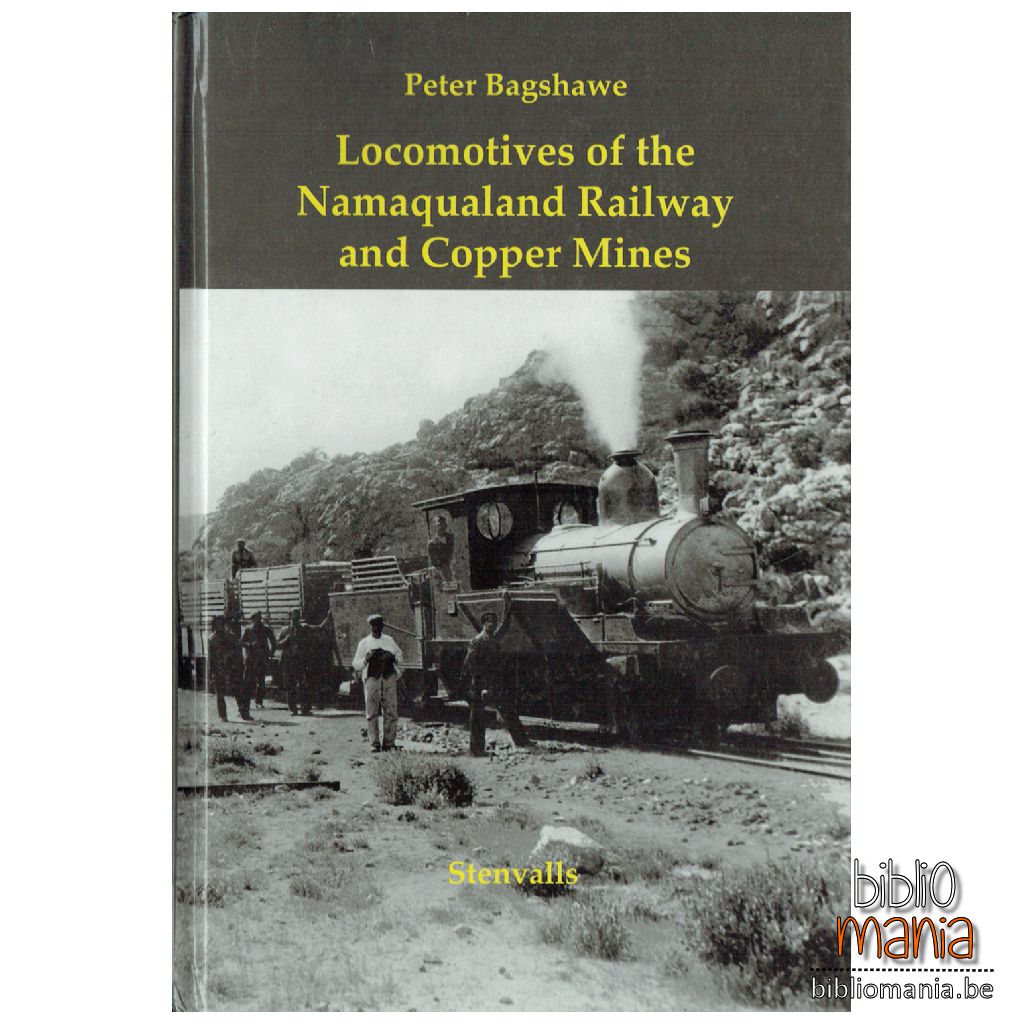 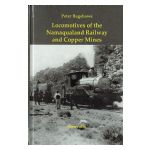 The text is enriched by detailed accounts of incidents that happened throughout the working life of the railway, such as the attempted blowing up of O'okiep by Boer Commandos in May 1902 (with the aid of a stolen Nama-qua Copper Company locomotive and a wagonload of dynamite!).

The unearthing of particulars of some of the rarest of locomotive builders, such as Lilleshall of Shropshire and Dick, Kerr of Kilmarnock, has lent fascinating body to what could have been bland locomotive lists. It is thanks to Peter's tenacious research that we not only know the critical dimensions of most of these engines, but what loads they handled and the operating problems encountered as a result of brackish water, desert sand and extreme heat that prevented the condensing apparatus of the early Kitsons from functioning effectively, as well as how all of these problems were overcome.