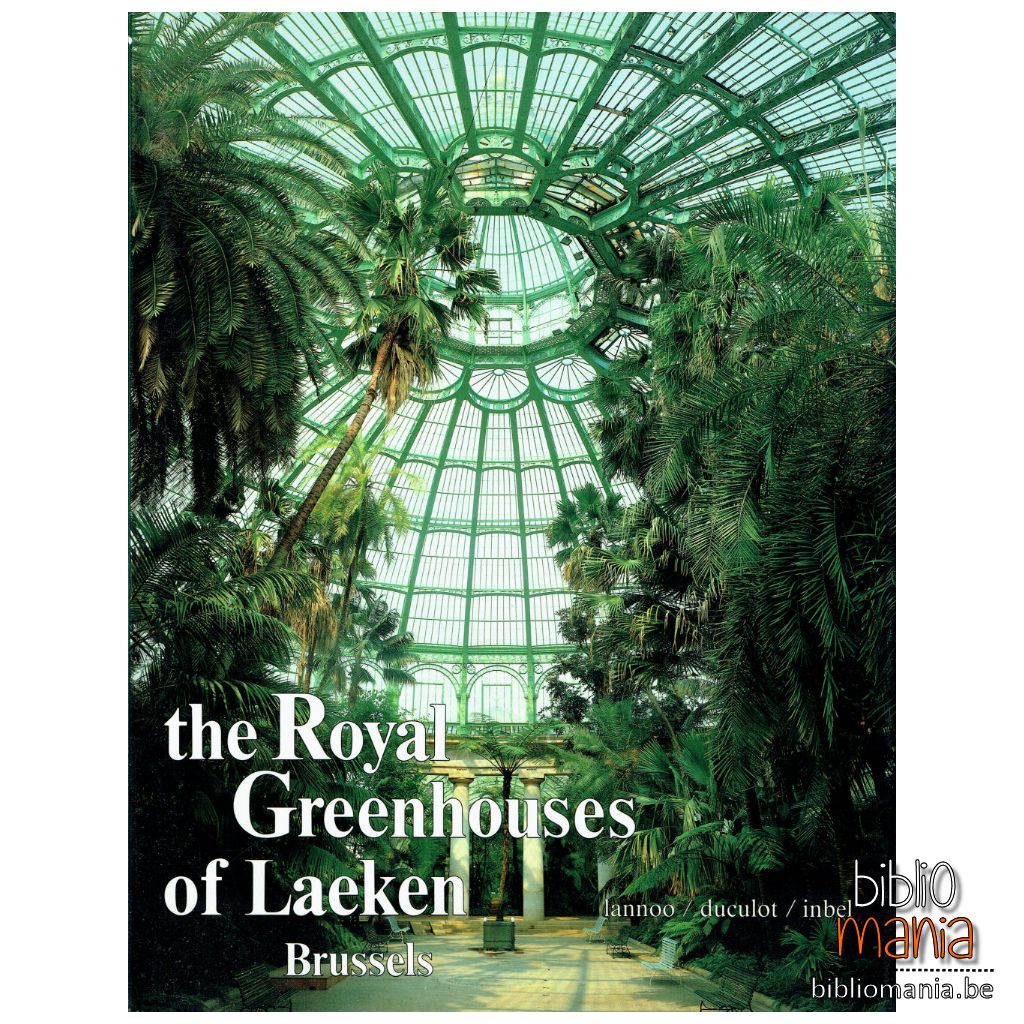 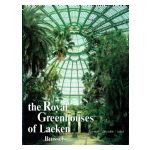 This Royal Estate dates back to the late eighteenth century, a time when the provinces which make up present-day Belgium were under Austrian rule. The Governor-Generals, representatives of the Austrian emperor, built a magnificent castle at Laeken, on the Scoonenberg to the north of Brussels. After the Austrian era, during the subsequent French and Dutch occupations, Laeken was the residence, first of Napoleon, and later of King William of the Netherlands. Since Belgian independence in 1830, Laeken has become the residence of the Belgian royal family.

The Estate as we know it today was created by Leopold II (1835-1909), the second Belgian sovereign, famous both for having founded the Independent Congo State and for his town planning and construction projects. In seeking to enhance the international influence of Belgium he was responsible for many outstanding achievements, of which the Royal Greenhouses at Laeken are certainly a shining example. In 1876, Leopold II had a group of greenhouses built onto the Orangery dating from the Dutch period. This group comprised of the Winter Garden surmounted by a dome, the quadrangular Congo Greenhouse, and the reception greenhouse, known as the Embarcadère.

In 1890, the king commissioned a second group of greenhouses, forming the Plateau des Palmiers (Palmtree Plateau), linked up by means of galleries to the Winter Garden complex, itself connected to the palace by underground passages. Leopold II had the palace enlarged and also increased the size of the Estate twofold. Encompassing the entire area he laid out broad avenues leading to the centre of Brussels.

This book on the Royal Greenhouses at Laeken does not confine itself to the greenhouses alone, but seeks to place the greenhouses in context, albeit in outline form, firstly in relation to the Royal Estate and its history, and secondly as part of the ambitious and grand design underlying the architectural and town planning schemes of Leopold II. Whilst this dual approach may seem to be a rather roundabout way of approaching the actual subject of the book, it does in fact correspond to the manner in which Leopold II conceived his ideas. We find confirmation of this in the words penned by one of his biographers, Count L. de Lichtervelde: What this great inventor sometimes lacked was a sense of proportion.

It was Leopold Ils wish that the Greenhouses should be opened to the public every year, and this custom is respected by the present royal family. Each year a hundred thousand people come to admire the Greenhouses, with their superb collections of plants and flowers, as guests of King Baudouin and Queen Fabiola. We hope that this book will be a welcome memento for those who have had the opportunity to visit the Royal Greenhouses and that it may encourage others to come and enjoy for themselves this quite unforgettable experience.

We would like to take this opportunity to thank our Sovereigns, King Baudouin and Queen Fabiola, for kindly allowing us access to the Royal Estate and the magnificent Greenhouses, without which this book could not have been produced.