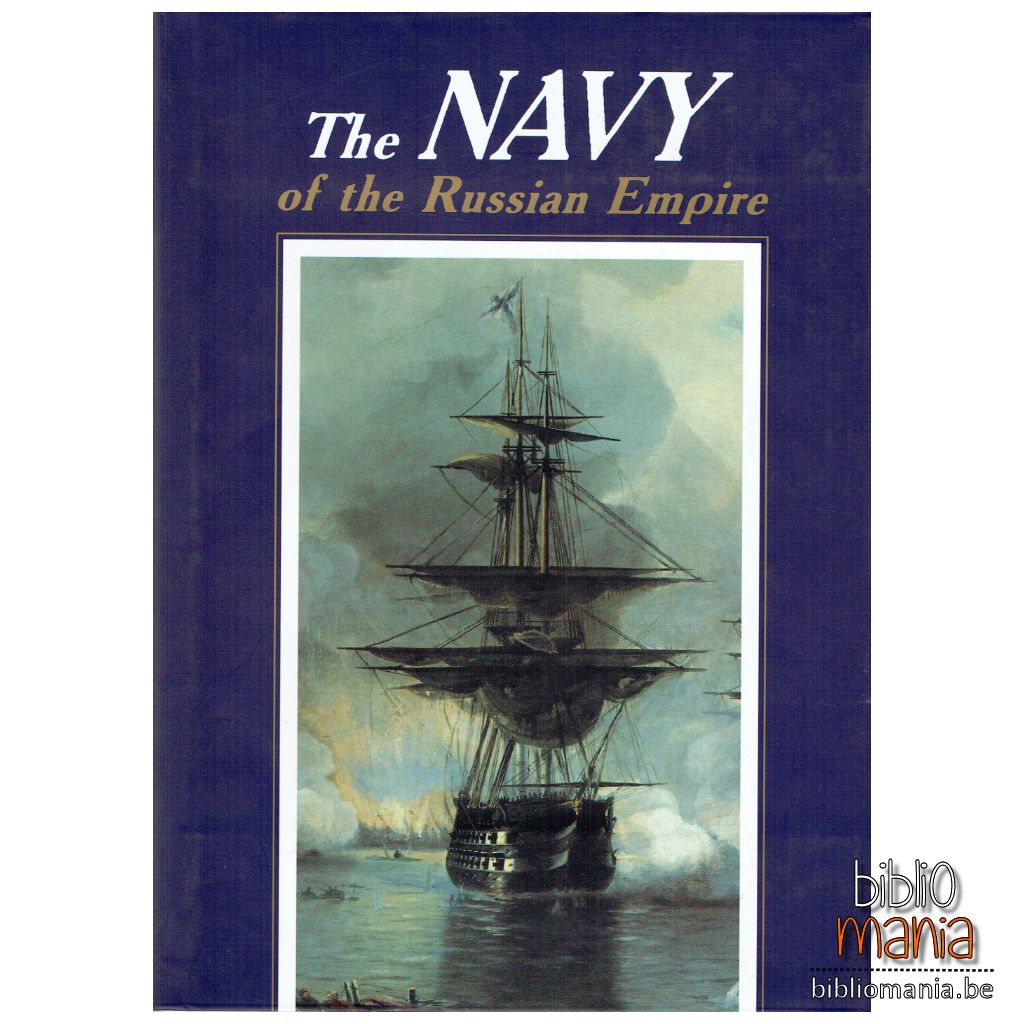 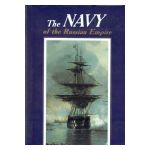 It resounds with the cannonades of Chesme and Navarln, gleams with the flames of the bastions of Sevastopol and Port Arthur, aches with the pain of Tsushima, and shines with the gallantry demonstrated by Russias seamen in the Great Patriotic War of 1941 -45. The theme of the history of Russias navy seems truly Inexhaustible, for although thousands of books have already been devoted to It, each new book adds to the store of knowledge. As will, too, the art book now In your hands. Reproducing so many little-known archival documents and pictures, it will undoubtedly comprise a fine treasury for those interested in Russian history, for those with pride In and love for Mother Russia, and for those who seek to preserve memories of her past, and who have faith In the promise of her future.