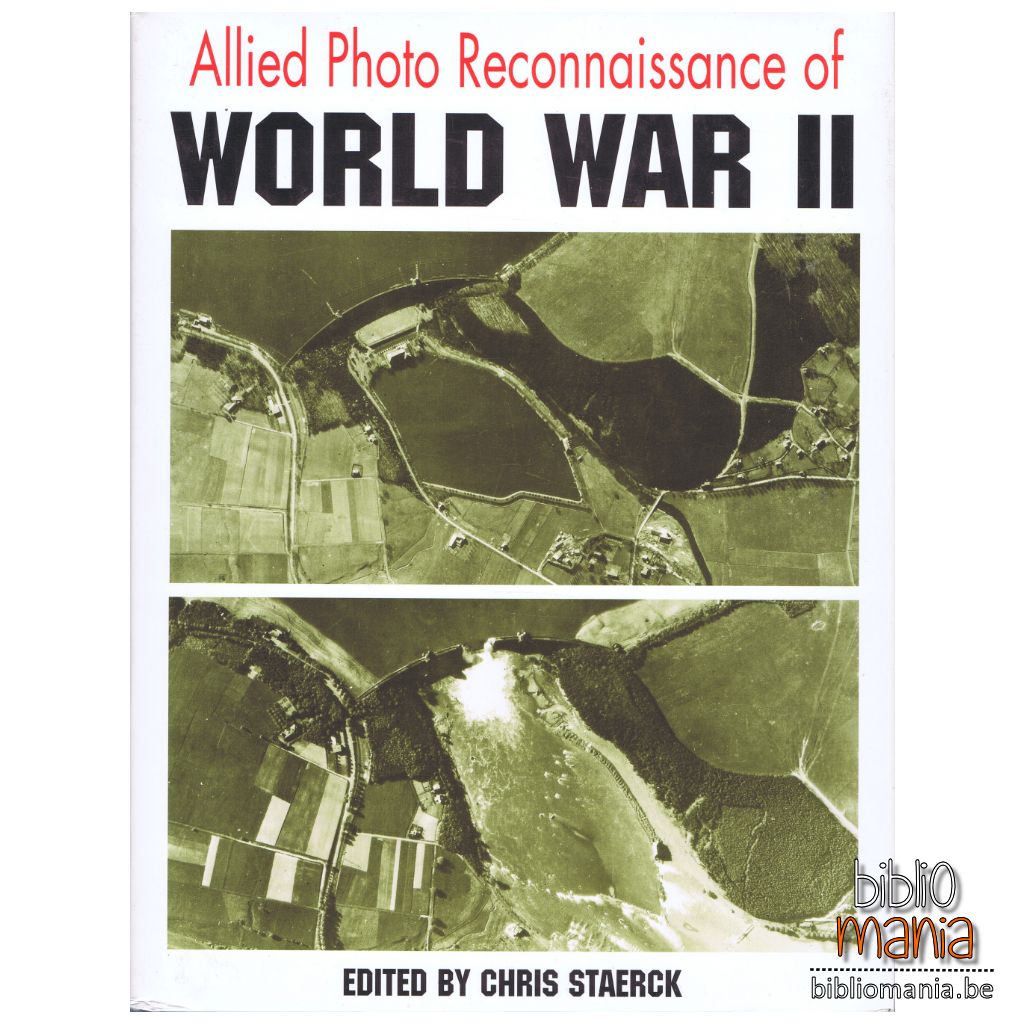 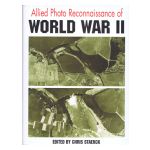 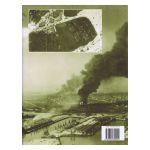 Relié / 144 pages / édition de 1998
langue(s) : anglais
éditeur : Parkgate Books
ISBN : 185585001X
EAN : 9781855850019
dimensions : 310 (h) x 235 (l) x 17 (ép) mm
poids : 946 grammes
DISPONIBLE
Tous les prix incluent la TVA
From the earliest days of aviation, the military has recognized the advantage that could be gained from aerial reconnaissance of enemy troop formations. As early as 1789. the deployment of hydrogen balloons aided the French in spotting Prussian artillery. The ensuing years saw these early experiments develop into sophisticated strategic operations. The success or failure of many of the most important battles and maneuvers of World War II depended on these covert missions.

Until now, this decisive area of battlecraft has been relatively unheeded by historians. Allied Photo Reconnaissance of World War II convincingly redresses this oversight and chronicles this fascinating area giving a thorough account of many of World War IPs most legendary operations, including the Dambuster Raid, Monte Cassino and the Normandy landings. The critical nature of airborne reconnaissance to both of the opposing sides and the propaganda uses to which the resulting information was put is comprehensively discussed. Detailed analysis of famous military actions are provided from the perspective of photo-reconnaissance. Also covered are the principal aircraft used by the RAF and USAAF, the range of camera equipment available to them, and the organization of Photo Reconnaissance units.

Illustrated with original photographs and detailing the neglected narratives of this, often necessarily, secretive department of the military, this study provides an invaluable insight to the technology, techniques, and bravery of the missions and the men behind the front lines of the Allied victory.

Actions reviewed include:
 Operations to stop the German invasion of Britain
 The Dambuster Raid
 The bombing of Hamburg
 Monte Cassino
 The Normandy landings
 Finding and destroying V-weapons
 The Rhine Crossings