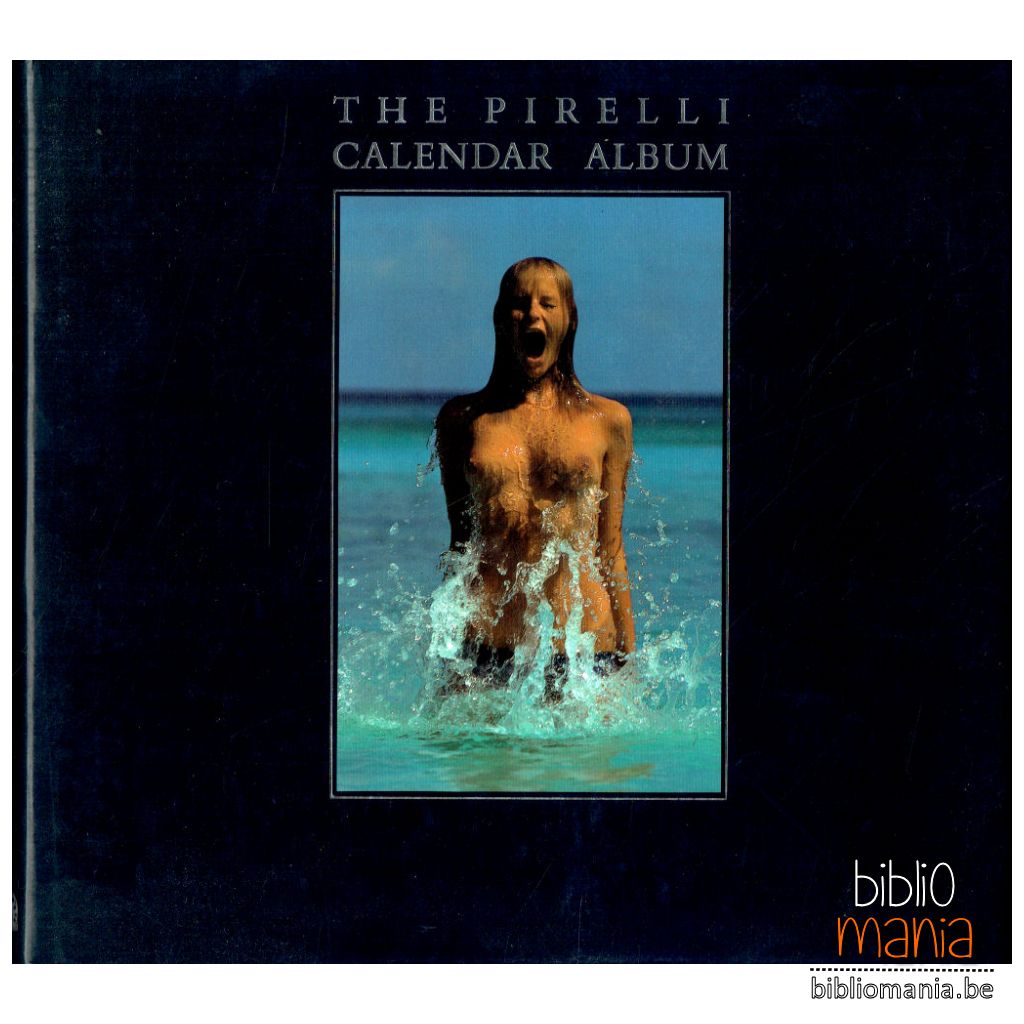 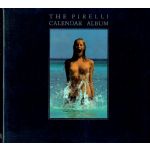 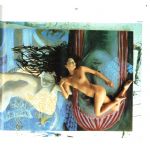 Relié / 220 pages / édition de 1988
langue(s) : anglais
éditeur : Pavilion Books
ISBN : 1851452818
EAN : 9781851452811
dimensions : 273 (h) x 298 (l) x 22 (ép) mm
poids : 1560 grammes
Cet ouvrage n'est
pas disponible
actuellement sur
Bibliomania
je souhaite être alerté lorsque cet article sera à nouveau disponible
Over a period of twenty-five years the Pirelli calendars have shaken the media world with their audacity, innovation and spectacular imagery. The Calendar was very much a product of the cultural revolution which inspired a new sensuality, a new appreciation of the female form and, above all, an urgent need to break taboos. In the sixties a tidal wave of creative energy swept through rock music, fashion, films and photography, and the stuffiness and austerity of post-war London quickly surrendered to a new vitality which turned the city into the style capital of the world. At the same time a little-known tyre manufacturer with a foreign name shot to fame outside Italy with an annual PR extravaganza which became coveted by students, cabinet ministers, royalty and superstars alike. An idea of creative genius became a printed icon for each year, spawned many inferior imitations and stretched the parameters of erotic fantasy and fabulous photography. Its twelve leaves were - and still are - awaited with enthusiastic anticipation.

In this silver anniversary album the remarkable events in the making of the Pirelli calendar are revealed for the first time. Michael Pye has pieced together the dramatic story of the photographers and models at work on location and has gone behind the scenes to consider the business and design strategies that created what is now an international media event.

The book contains over 500 dazzling pictures, some of the most famous and sensual photographs ever made - from Sarah Moons subtle, misty images through Allen Jones surreal sensationalism to Donovans pure black beauties set in stark simplicity. The harmonious partnership between female and photographer has given the calendar an artistic continuity - sometimes shocking, sometimes sublime but always quintessentially Pirelli.