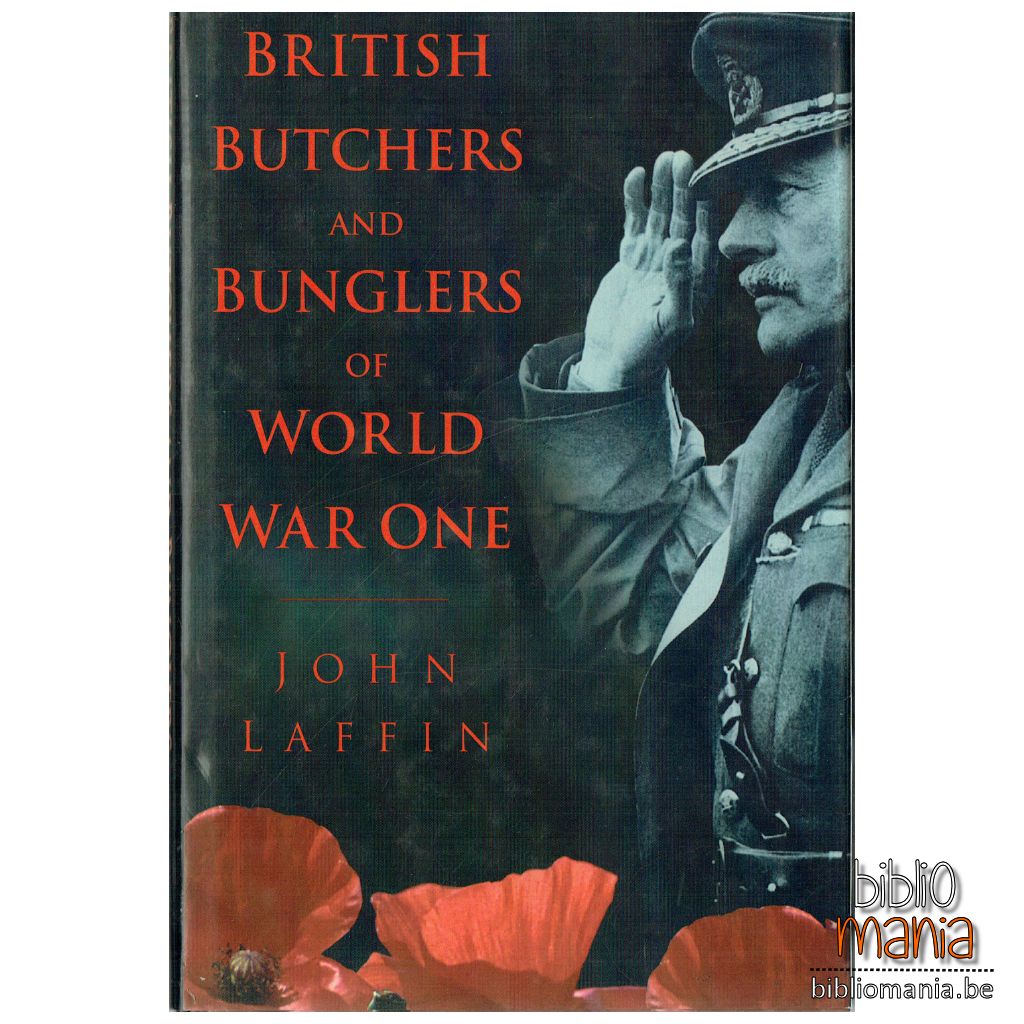 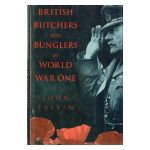 Relié / 214 pages / édition de 1988
langue(s) : anglais
éditeur : Budding Books
ISBN : 1840150114
EAN : 9781840150117
dimensions : 240 (h) x 160 (l) x 22 (ép) mm
poids : 510 grammes
Cet ouvrage n'est
pas disponible
actuellement sur
Bibliomania
je souhaite être alerté lorsque cet article sera à nouveau disponible
British Butchers and Bunglers of World War I is a forceful and probing analysis of the British generals leadership. For too long, Dr John Laffin maintains, the military reputation of the generals has not been critically enough examined, and he asks how those responsible for such catastrophic defeats were able to retain their commands. Haig, whose army suffered 60,000 casualties on the first day of the Battle of the Somme, was still in command after five months more fighting and another 400,000 casualties. By the wars end the numbers of dead ran into millions  doggedly brave British Empire soldiers who, Dr Laffin believes, were killed, wounded or broken by commanders who were vain, egocentric or incompetent.

But the generals, who blamed the dead and junior in rank, cannot be excused on the grounds that there was nothing else that they could do. Even now, seventy years after that Great War for Civilization, this book raises questions that are uncomfortable.

Dr Laffin draws on the memories and writings of those who took part and quotes the judgements of other military historians to provide a lucid analysis ofjust what went wrong in the generals leadership and how it resulted in such appalling and tragic losses  and concludes that they were not merely incompetent but uncaring.

Controversial and uncompromising, this intelligent and important book is an invaluable addition to the history of World War I and will be read by all interested in this period of history and its influence on succeeding military campaigns.