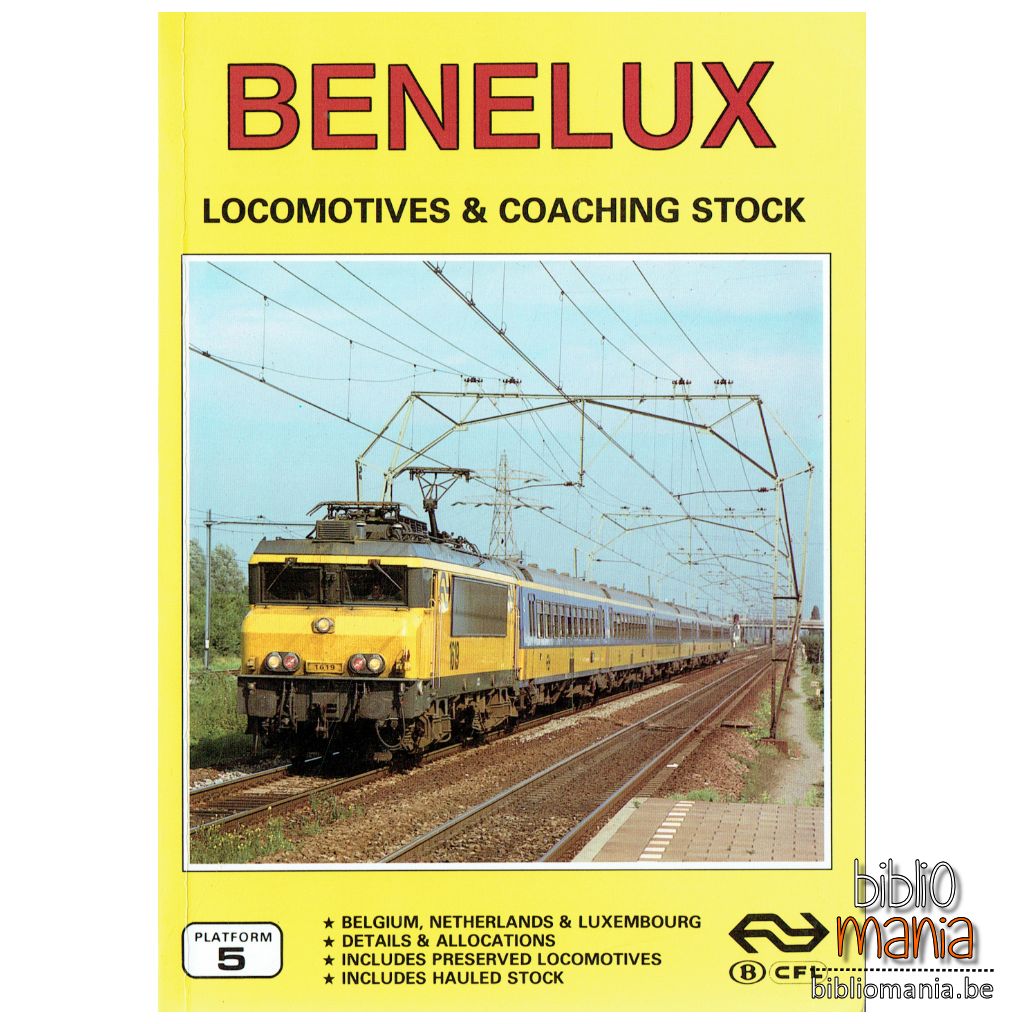 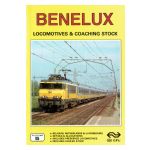 Three years have passed quickly by since the first edition appeared. In that time many changes have taken place especially In Belgium and more are In the pipeline.

Belgium. Restructuring of the railway system continues with the former eight traffic areas having been reduced to five. The IC/IR services introduced in 1984 have settled down with slight modifications. After a large loss on passenger traffic, numbers are increasing again. Few changes have taken place in the EMU fleet but that is about to change. The old postal units have now been replaced by some new converted units and have entered full service with the summer 1989 timetable. New surburban units are being introduced which should see off some of the older units and now the "Break" units are to be made up to 3-car sets by the insertion of a new trailer. Continuing branch line closures have reduced the DMU fleet whilst freight traffic changes have decimated the main line diesel fleet with Classes 59 and 60 all but gone and the ranks of Class 80, 83 and 84 shunters reduced. The future however is good, as the Channel Tunnel and LGV Nord will bring more traffic.

Netherlands. Passenger traffic here is booming and more and more trains are needed. In the short term the NS is hiring loco-hauled coaches from West Germany and Belgium.In the long term a new batch of locos (Class 1700) and double-deck coaches will ease things. However more EMUs are on order. A 4 -car version of the IC3 unit is envisaged and some prototype local train EMUs are also due (SM90). On the diesel scene teething troubles with the new 6400s have meant a longer lease of life for the 2400s. Remote control of more diesel locos is envisaged in order to make freight operations more competitive.

Luxembourg. After many years of stability it is now all change on the CFL system as electrification heads north towards Gouvy. The section to Diekirch has already been completed but the new Class 2000 EMUs are not due until 1990. Meanwhile CFL is hiring some SNCF Z 6300s to help out. Acquisitions in the last few years have been mainly departmental shunters etc., reflecting the large amount of engineering work taking place. For the future some new electric locomotives are envisaged.

This expanded edition includes for the first time details of coaching stock in Belgium and Luxembourg. There is also a 'Museums and Museum Lines' section as in other recent titles in this series.