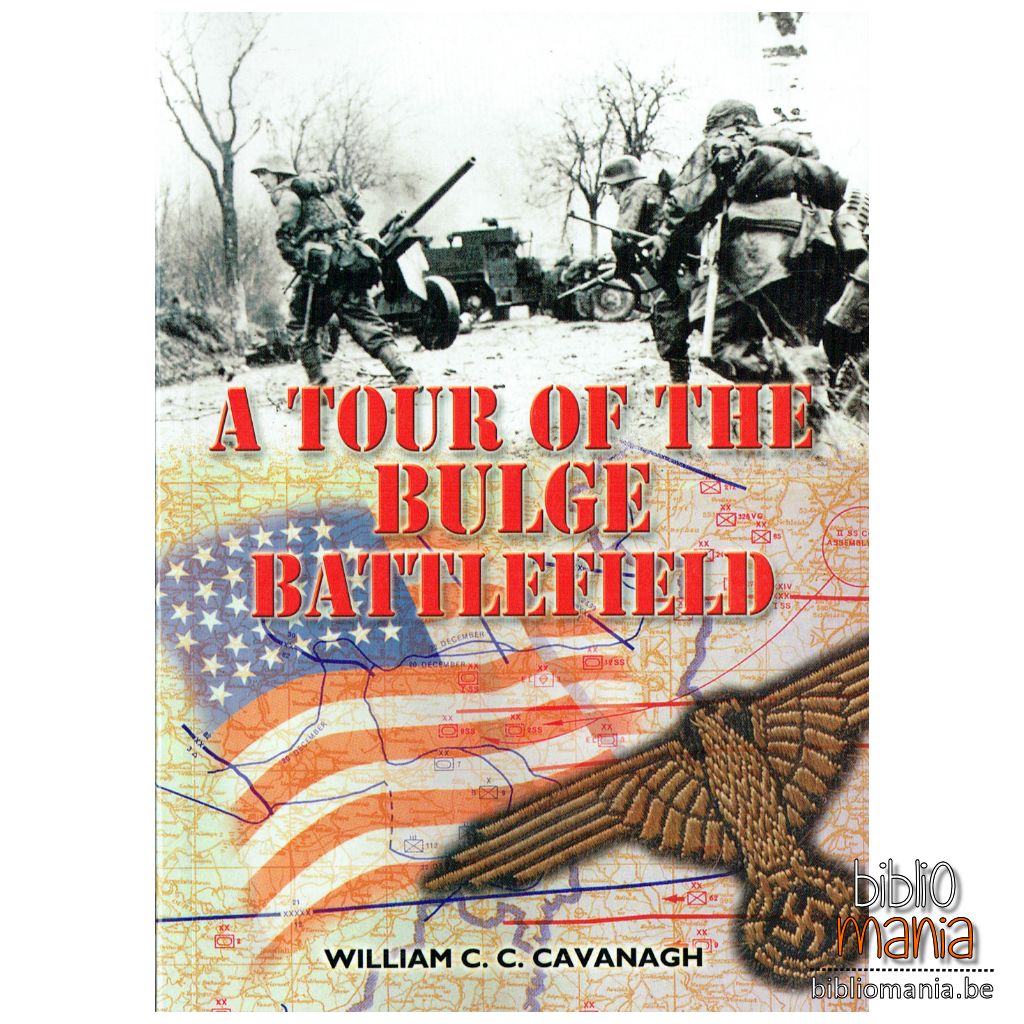 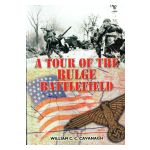 Broché / 256 pages / édition de 2001
langue(s) : anglais
éditeur : Leo Cooper / Pen & Sword Books
ISBN : 0850528348
EAN : 9780850528343
dimensions : 210 (h) x 147 (l) x 13 (ép) mm
poids : 370 grammes
DISPONIBLE
Tous les prix incluent la TVA
To the south side of the road leading from the east downhill into Stavelot, Belgium the keen-eyed traveller can spot a moss-covered low stone foundation, all that remains of a whitewashed brick structure built over 60 years ago and used as a guard post by Belgian soldiers in 1940. Four years on, in December 1944, another group of soldiers, this time American engineers warily stood guard in the late afternoon dark as the might of Hitler's elite inched towards them down the narrow winding road in what today we call The Battle of the Bulge.

Miles southwest of Stavelot at Dinant, on the east bank of the mighty Meuse

River, beneath its imposing ancient citadel, a spectacular rock outcrop named Le Rocher Bayard marks the westernmost point reached by German forces in this last gasp offensive. Noted military historian, Dr. Martin Blumenson once referred to the offensive as 'The Climactic Battle in the West'.

Today, the traveller passing through this pastoral landscape, can almost be forgiven for not realising they are treading hallowed ground where thousands of young Americans, Germans, Belgians and a few British died in a great battle. Since those cold, far off days of the Second World War, a profusion of monuments and plaques recall the suffering of a past generation and bear witness to the valour of the young American soldiers who selflessly liberated the people of mainland Europe. Nowhere is this more evident than in the drab market town of Bastogne, where thousands flock to visit the Historical Centre and nearby Mardasson monument honouring those who served. This somewhat dreary town, in large part, owes its present day prosperity to its wartime prominence as the 'Bastion of the Battered Bastards' of the 101st Airborne Division.

The more keen-eyed visitor, however, can easily spot telltale signs of those momentous times all over the battlefield. At the Baracken road junction north of Rocherath, the farmhouse in which Captain Charles B. MacDonald met his battalion commander, Lieutenant Colonel Paul V. Tuttle, still stands a silent witness to a small episode in a great story. At the eastern edge of Ettlebruck a magnificent bronze statue of Lieutenant General George S. Patton Jr. stands guard over the road to Diekirch.

On the Ourthe river bridge at Hotton, a plaque recalls the valour of the soldiers of Lieutenant Colonel 'Scrappy' Fraser's 51st Engineer Combat Battalion, whilst in the woods near Foy, fast-disappearing foxholes dug by men of the 101st Airborne still dot the forest floor at the time of writing. Houses on the hill leading down into Stavelot from the east still sport traces of machine-gun bullets fired by the soldiers of Kampfgruppe Peiper as they entered the town early on the morning of 18 December 1944. Along the German border, 'Dragon Teeth' anti-tank obstacles of Hitler's 'Westwall' provide yet another reminder of the region's turbulent past. Last, but most of all not least, military and civilian cemeteries in Belgium and Luxembourg bear lasting testimony to the suffering endured by so many over half a century ago.