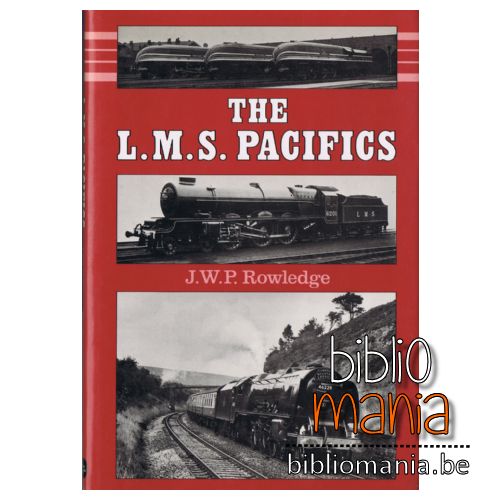 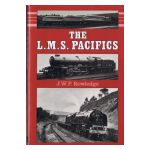 Certainly they were capable of heavy haulage at high speed with sustained non-stop running on the principal West Coast route services between Euston, Liverpool, Manchester and Glasgow, and they were well liked by the crews. Here is the story of these remarkable engines, their Princess predecessors and not overlooking the various Pacific schemes for the LMS which did not come to fruition. Peter Rowledge, trained at Crewe and with over 30 years' experience working with rail traction and particularly maintenance, is in a unique position to write authoritatively about these classes, from their inception to their performance out on the line, their reliability, their problems, how they handled, and the many details of running and repair in nearly 30 years on the principal LMS and BR LMR express trains.

Not forgotten are their forays on trials and as substitutes in times of crisis on other routes, and what has happened since the general demise of steam in the 1960s with several examples preserved. The author has dug deeply from original sources not only to provide new material but to explode some of the previously published myths. His text, accompanied by carefully selected photographs and diagrams, is a valuable addition to the highly acclaimed David & Charles Locomotive Monographs series.