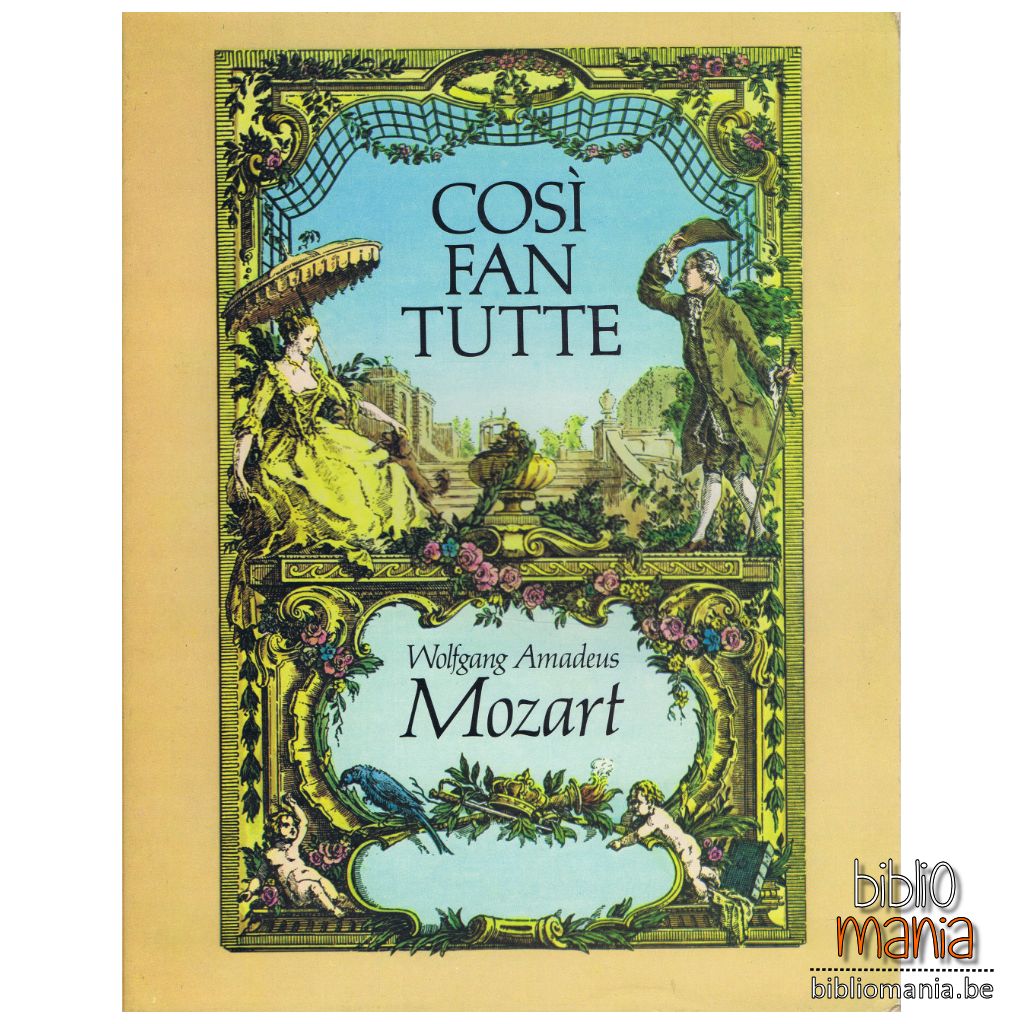 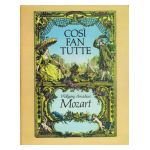 In the nearly 200 years since it was first performed at the Burgtheater in Vienna, Cost fan tutte has waxed and waned and waxed again in popularity. The music, with its richness of melody, harmony and texture, and its perfection of form, has never been considered less than brilliant. The libretto, however, has not been as well received as evidenced by attempts in the nineteenth century to "improve" it, making it more palatable to the overly decorous sensibilities of the Victorians.

In examining the reaction of nineteenth-century operagoers, the noted British composer, conductor and musicologist Spike Hughes laments, "The opera must indeed have seemed to them sadly untypical of the Divine Mozart, who not only seemed to enjoy the trivialities, not to say indecencies, of an exquisitely constructed libretto, but even went so far as to squander an unending stream of lovely music on worthless characters and contemptible situations."

The "worthless" characters are Ferrando and Guglielmo, two Italian army officers in love with two Neapolitan sisters, Fiordiligi and Dorabella. The "contemptible" situation is a wager and the comedy of deception that ensues: bragging of their ladies' fidelity, the two officers are challenged by a sage but cynical Don Alfonso who declares, "The faithfulness of woman is like the phoenix: everybody has heard about it, but nobody has ever actually seen it."

In the twentieth century Cosi fan tutte has once again secured its rightful and prestigious place among the world's great operas. This volume, containing the full score with Italian and German text, is reproduced from one of the most complete, accurate and scholarly editions available. It also contains a new translation of the German editors' frontmatter and critical commentary, which includes a review of dubious passages and text problems. Beautifully and clearly engraved, this modestly priced edition of Cost fan tutte will be welcomed by musicians, students, and all opera lovers.