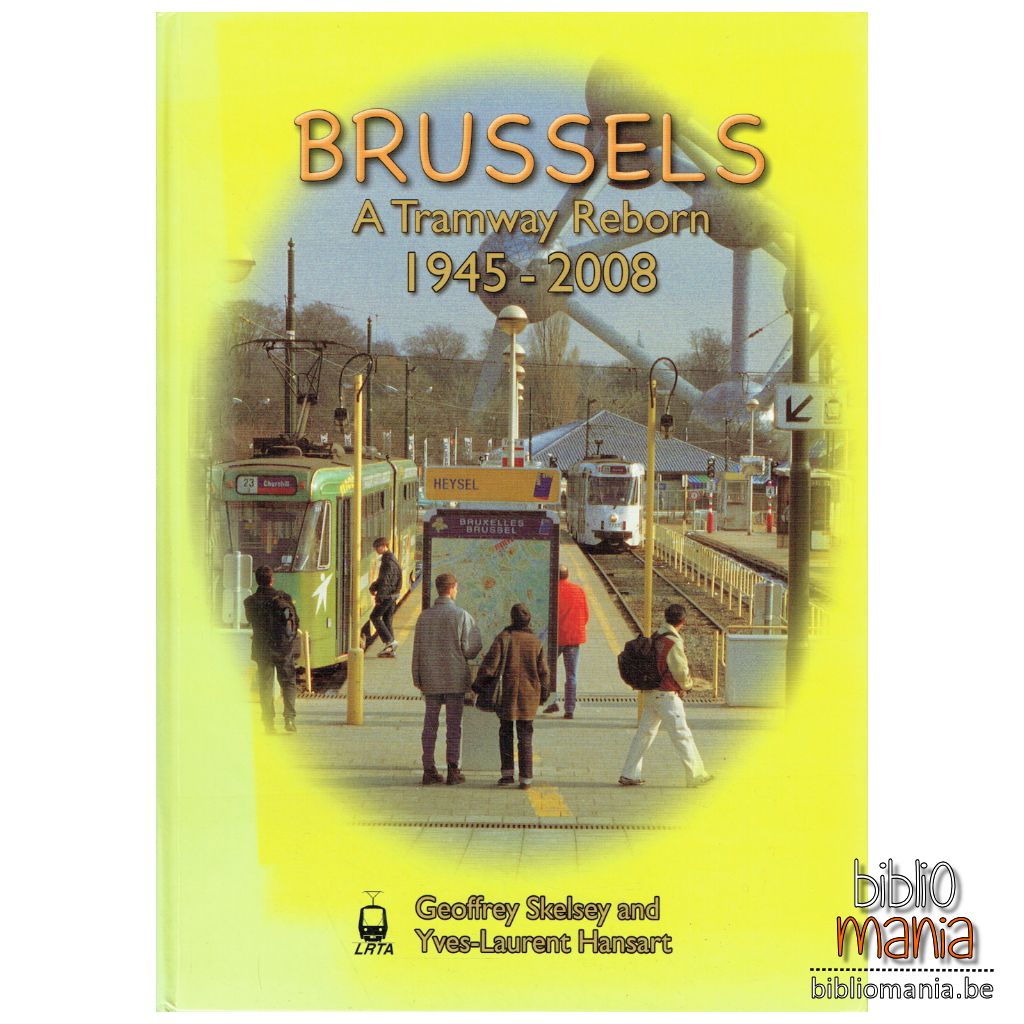 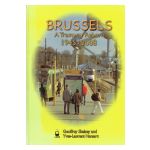 Cartonné / 160 pages / édition de 2008
langue(s) : anglais
éditeur : Light Rail Transit Association LRTA
ISBN : 0948106360
EAN : 9780948106361
dimensions : 303 (h) x 215 (l) x 15 (ép) mm
poids : 1030 grammes
DISPONIBLE
Tous les prix incluent la TVA
At the end of the Second World War the Brussels tramway was almost complete and almost unscathed, with 240 km of route and nearly a thousand motor trams. Both track and rolling stock had been improved in the 1930s and the undertaking enjoyed a high reputation. Until the 1950s there were almost no local bus services, and the introduction of the pioneering PCC trams from 1951 and of the innovative tram subways after 1957 seemed to herald a bright future. Sadly, between 1967 and 1988 the system suffered twin assaults, from rapid development of bus services and from a new and growing metro: plans for what would have been one of Europes earliest and most extensive light rail networks were stifled, and at times the entire tram system seemed threatened.

Changed political circumstances, and the worldwide revival in tramways and light rail transit, ushered in a new era, and in the twenty-first century Brussels is again setting an example by the thorough renewal of a formerly traditional tramway.

Although books in both French and Dutch have comprehensively covered the systems history down to 1945 there has been no detailed history in English, and this book meets a need long felt by visitors and enthusiasts alike.The authors extensive local knowledge has produced a thorough but readable account of the undertakings story since 1945, interweaving chronology with the local political and social background and touching on rolling stock, the decline of the metre gauge Vicinal system in the capital, and the great 1958 Exhibition, high point of the systems post-war history.

As the nearest traditional big city tramway to southern England, Brussels has long enjoyed special status amongst British tramway students and this book will delight its friends old and new.