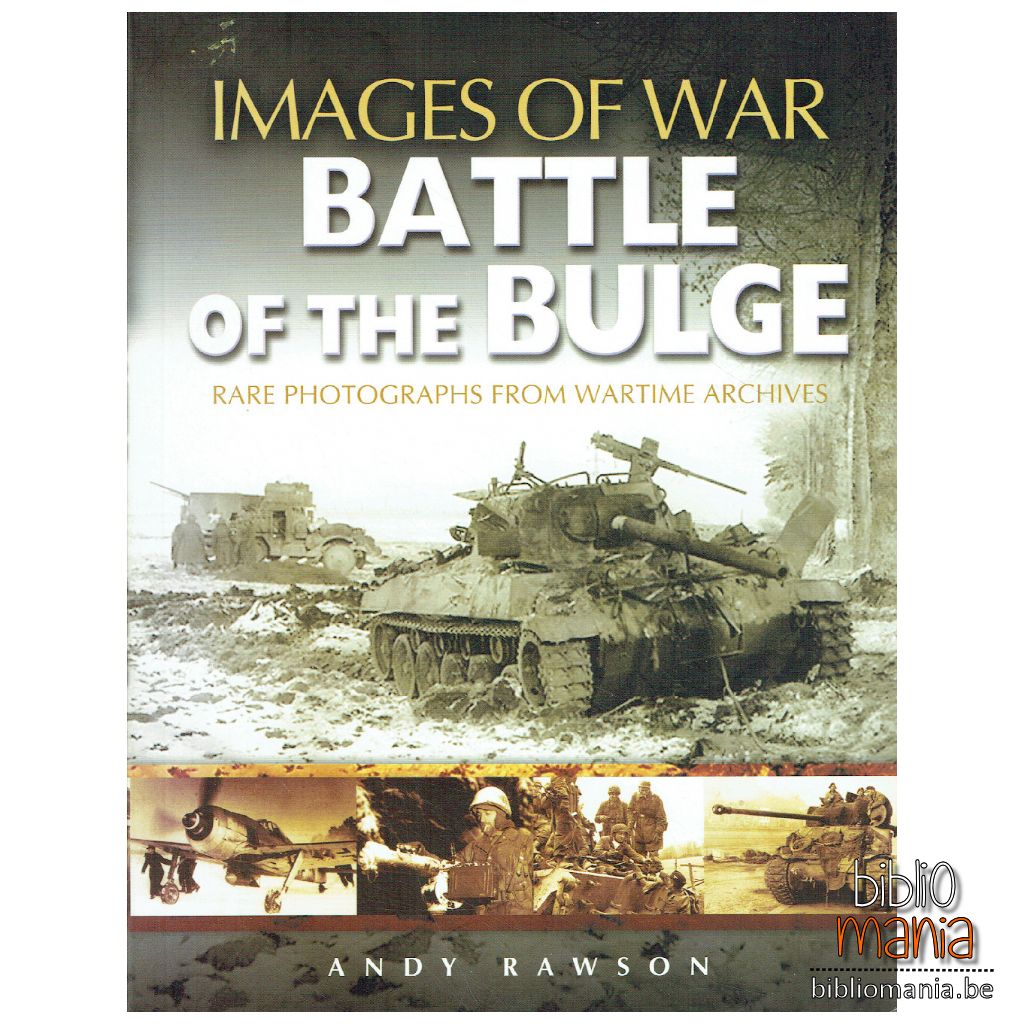 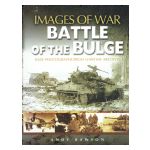 Broché / 112 pages / édition de 2004
langue(s) : anglais
éditeur : Pen & Sword
collection : Military
ISBN : 1844151859
EAN : 9781844151851
dimensions : 245 (h) x 188 (l) x 8 (ép) mm
poids : 350 grammes
DISPONIBLE
Tous les prix incluent la TVA
At a secret meeting on 3 November 1944, Hitler's plan for seizing back the initiative from the advancing Allies was briefed to his commanders. Under the codename OPERATION WACHT AM RHEIN, a massive counter-attack would be launched against the Americans in the Ardennes sector, which was not only the weakest part of the front but also the least likely axis of attack due to the mountainous terrain and the harsh winter weather.

Certainly, when it came in December, the German offensive achieved devastating surprise. Those Americans unfortunate enough to bear the brunt of the attack, were thrown into confusion and, in many cases, panic. For a time it looked as though Hitler's last great gamble, known today as the Battle of the Bulge, would pay off sensationally.

Sixty years on, these momentous events of the winter of 1944-1945 are recorded in pictorial form in this highly informative book which vividly portrays the horror of war under the most desperate conditions.