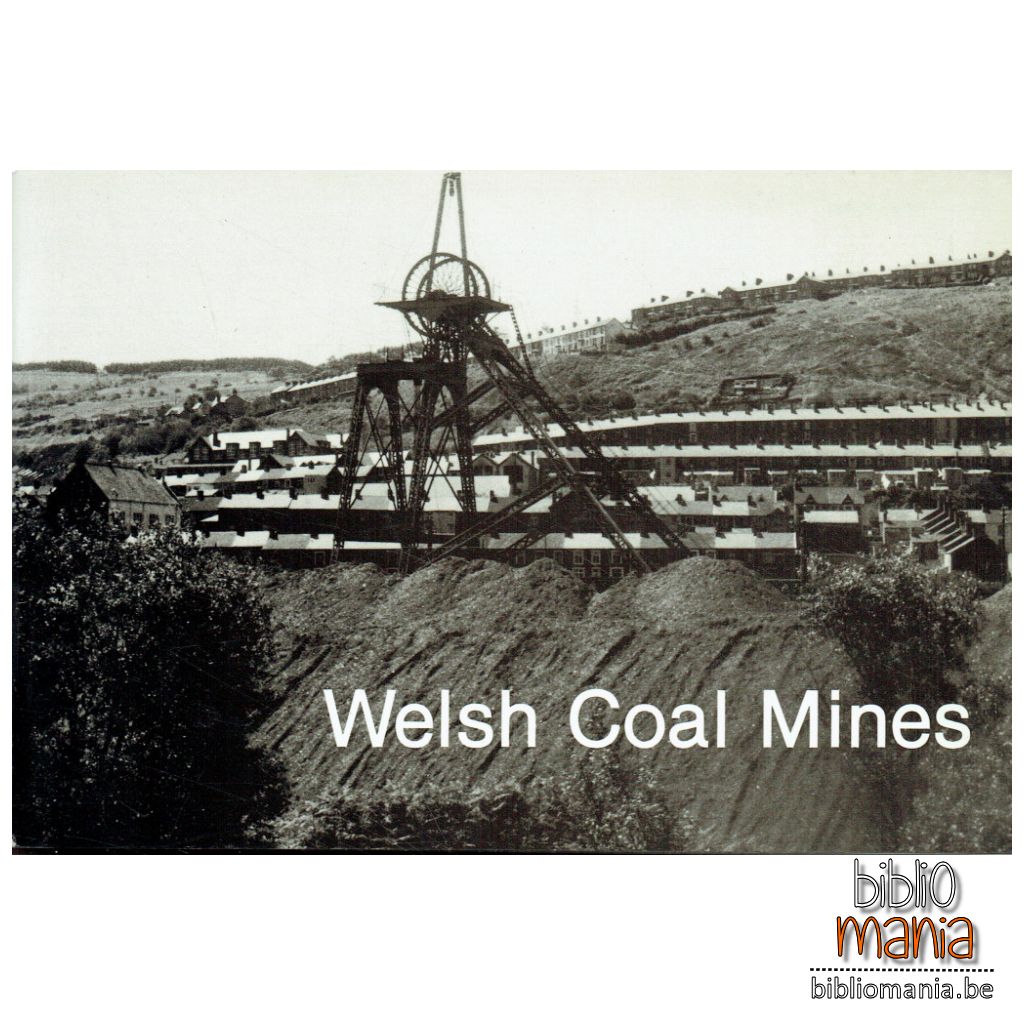 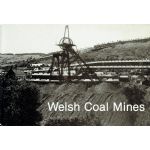 The South Wales Coalfield, much the larger of the two, is an elongated, oval basin of Carboniferous rocks which is completely exposed, that is, the coal measures outcrop all round its periphery, except for two areas in the south-west which lie beneath the sea of Swansea Bay and Carmarthen Bay. Its width from north to south varies from a maximum of 16 miles in the main part of the coalfield, between Pontypool and Ammanford, to four miles, at the most, in the detached part of the coalfield in south Pembrokeshire. The Pembrokeshire field is very disturbed and although as many as 19 collieries were working there in the 1850s, these were mainly small concerns, and after 1 903 the industry declined, until in 1914 only four collieries remained. In 1948 the last one was closed.

In the main South Wales coal basin the strata dip from all sides towards the centre but there are also minor folds, the most important of which is the anticlinal system running east-west from Risca by way of Pontypridd and Maesteg to Aberafan. The effect of these anticlines is to bring up to within reasonable distance of the surface many important coal seams, which would have otherwise been very expensive to reach.

Along the greater part of the North Crop the seams dip gently and as a result the outcrop of the Middle and Lower Coal Measures is comparatively broad, a factor which influenced the location of the great ironworks development of the late eighteenth and early nineteenth centuries, particularly in mid Glamorgan and north-west Gwent.

Here both coal and ironstone were abundantly and easily available by simply digging for it, hence the patches and scourings along the heads of the valleys which can still be seen.

On the South Crop, the measures dip steeply, making mining operations more difficult, but the proximity of the coal measures to the sea in southwest Wales had an important bearing on the development of coal mining in this area from the thirteenth century onwards. The output of the South Wales Coalfield in 1855 was approximately 8J million tons. The next half century or so was one of intense development, culminating in an output of approximately 57 million tons, or one fifth of the total output of the United Kingdom in the peak year of 1913. The South Wales output gradually fell to 45 million in 1930, more rapidly to 35 million in 1939 and even more rapidly to 20 million in 1945. It increased to 24-25 million during the 1950s until 1957, after which it began to fall again. In 1974, the output was approximately 8-J million, practically back to the 1855 level.

The South Wales coals vary widely in range from the best anthracite to the prime coking coals and include the famous dry steam coals, the coking steam coals and the best metallurgical coking coals - the latter, incidentally, is not mined in any other part of Britain except Durham. Some higher volatile coals also occur along the south-eastern edge of the coalfield.

In 1913 there were 620 coal mines, including small mines, working in the South Wales Coalfield employing 232,800 men. At the end Of 1975 there were 42 mines administered by the National Coal Board, employing 30,800 men, and 80 small licensed mines employing 600, still in production.

The North Wales Coalfield occupies a crescent-shaped area extending from the north of Flintshire, southward through Denbighshire and into north-west Shropshire. The coal measures are exposed, that is, outcrop, on the west side of the coalfield, but to the north-east they pass underneath the Dee Estuary and to the east they extend beneath a covering of newer strata of the Cheshire Plain and are continuous underground with the Lancashire and Staffordshire coal measures. The coalfield is divided into two parts by the Bala Fault, and in the northern, Flintshire section, the coal measures appear only in a narrow coastal strip, now mostly worked out. The only surviving colliery, Point of Ayr, has an unusually favourable field under the Dee Estuary. South of Flint considerable reserves have been abandoned and flooded after working the Main Seam only. In the main Denbighshire field, which is a maximum of nine miles in width, the depth of the coal measures increases rapidly towards the east so that the area available for development is limited.

The output of the North Wales Coalfield remained consistently between 2J and 3 million tons from 1870 until 1906 after which it increased to 3| million in 1913. It fell below 3 million in 1932 and gradually to 2| million in 1940 with a sharp drop to approximately 2 million in 1941. By 1974, only two collieries were working, namely Point of Ayr in the north and Bersham in the middle of the Denbighshire field near Ruabon, with a total output of approximately | million tons per annum. The North Wales coals are mostly high volatile, medium to strong caking coal.