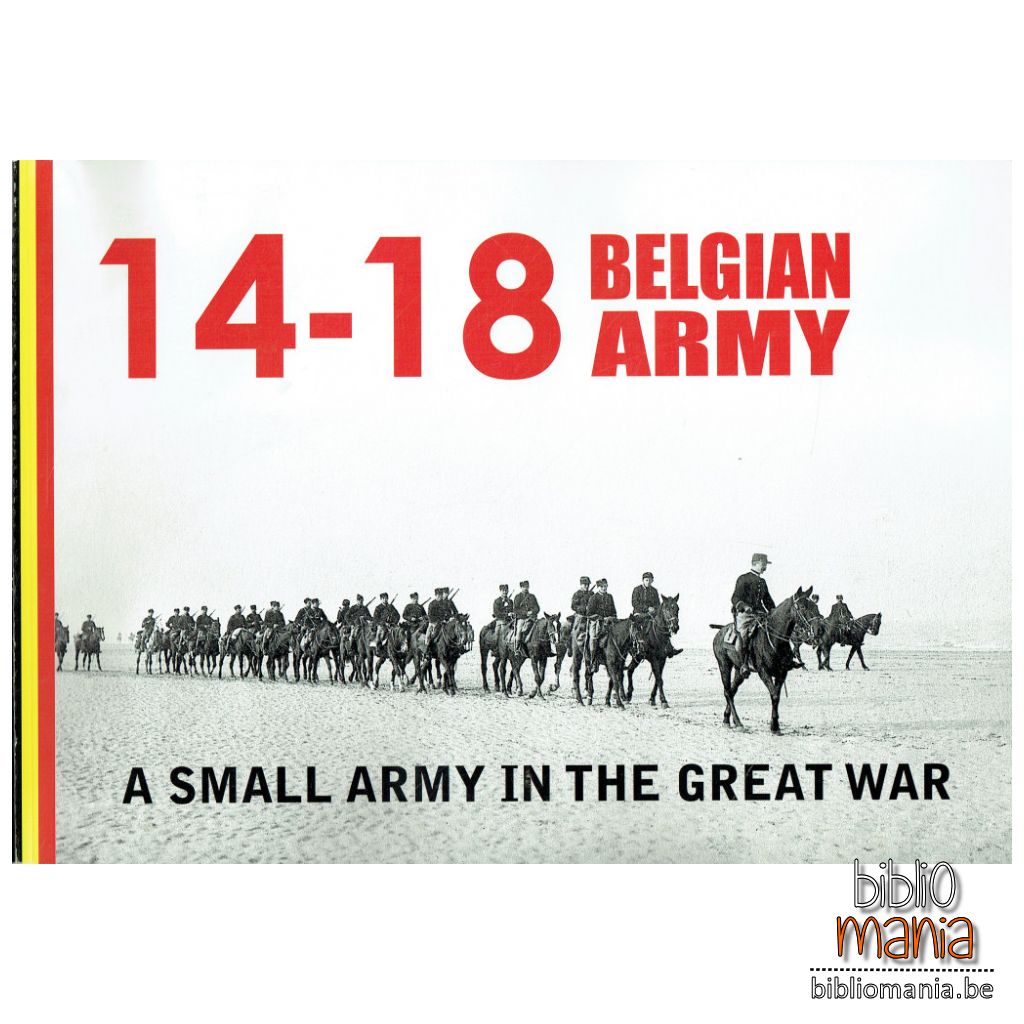 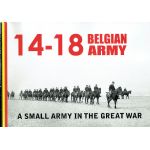 When the German troops did invade the Belgian territory early in August, they came face to face with a small Belgian army in full reorganisation. However, this army stood its ground, both around the Fortresses of Liège and Namur and in the Fortified Position of Antwerp from which it launched several attacks. Finally, under the command of King Albert I, the remaining troops had to withdraw behind the Yser under heavy enemy pressure. There the soldiers kept their positions and the conflict grew into a relentless trench war. This made the inundated area at the Yser a symbol of resistance, perseverance and courage, but also of death and destruction.

In the course of the war the Belgian army underwent a transformation. In the autumn of 1918 it was a well-equipped and well-trained army that was ready to fight with the Allies to recover the territory.

On 11 November 1918 the guns finally fell silent, but more than 40,000 Belgian soldiers had lost their lives in this Great War.

This publication is dedicated to them. Many photographs and illustrations, some of them published for the first time, document their lives during World War One and allow us to reach a better understanding of what a small army had to endure in this great war.