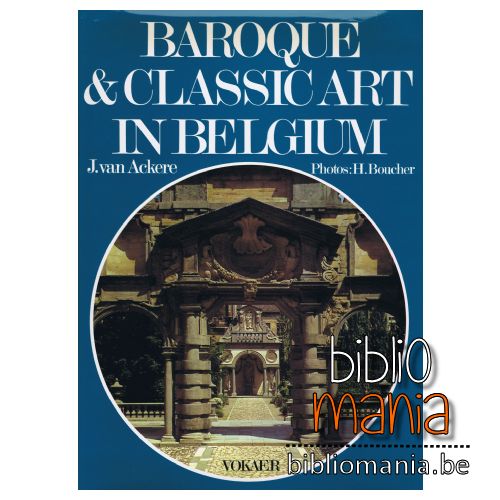 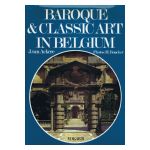 Seventeenth century art in Belgium, dominated by Rubens' powerful personality, has almost exclusively been studied from the point of view of painting. Works dealing with Baroque art in general hardly mention the very interesting architecture which sprung up on the territory corresponding to present-day Belgium. Here is, at last, a study which, if not exhaustive, is at least rich in information concerning an art which in XVIIth. and XVIIIth. century Belgium found talented adepts whose names (Cobergher, Huyssens, Francart, Faidherbe, Dewez or Guimard, to cite but the greatest) are very often linked with the sumptuous churches built under the Counter-Reformation and with the attractive :astles built for their owners' pleasure. Parallel to the aspects of a rich and varicJ architecture, the reader will be able to follow the marvellous growth of monumental sculpture in wood engendered in the shadow of the sanctuaries  an art in which the artists of this country have shown as much sensitivity and skill as in painting or polyphony. The author of this book, the heir of now rare humanists whose knowledge embraces several disciplines, first studied medicine and then simultaneously pursued studies in philology ant art.

A learned authority on music, he is the author of an extremely interesting study of Debussy's masterpiece, Pelleas et Melisande, and of another on Ravel, which is reputed to be the masterwork on this composer. In the field of the History of Art, his L'Europe de la Renaissance, du baroque et du rococo is considered a model synthesis of a great range of ideas. He is thus able to contribute both the qualities of science and those of a vast cultural background to the writing of the Baroque Art in Belgium, in which the authenticity of views expressed in a pleasant style is based on scrupulous research.

Hugues Boucher, the photographer and lecturer at the Institut de la Cambre, who also won the Graphica Belgica priz" working in close collaboration with the author, provided a series of illustrations which complement the text and which offer the art-lover valuable documentation.